We took the same technology that made the ZBV® system the top-selling cargo and vehicle inspection system in the world, and miniaturized it. The MINI Z system provides effective detection of organic threats, contraband, and explosives for public safety, customs and border enforcement, and security officials.

The MINI Z system is a compact, single-sided imager that can be used to scan objects in hard-to-reach areas, such as suspicious bags, walls, furniture, small boats, aircraft, vehicle tires, and car interiors. 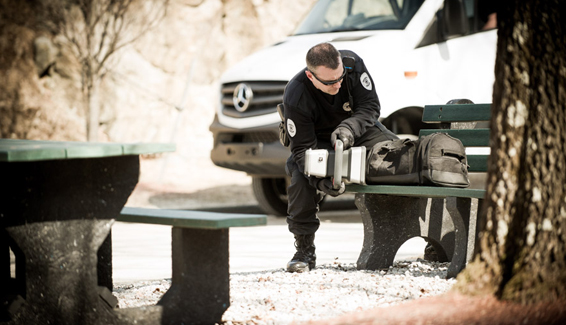 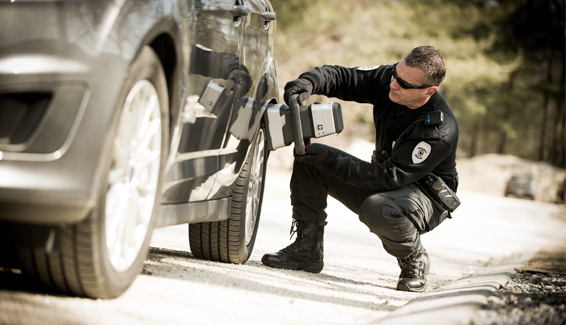